Chicas Latinas de Sacramento has existed in the Sacramento community for 9 years, thanks to the hard work and dedication of many amazing individuals. To celebrate Sacramento’s Latina Leaders, and our behind-the-scenes (s)heroes, we’re thrilled to highlight and introduce to the community our shining star for the month of Marzo/March! 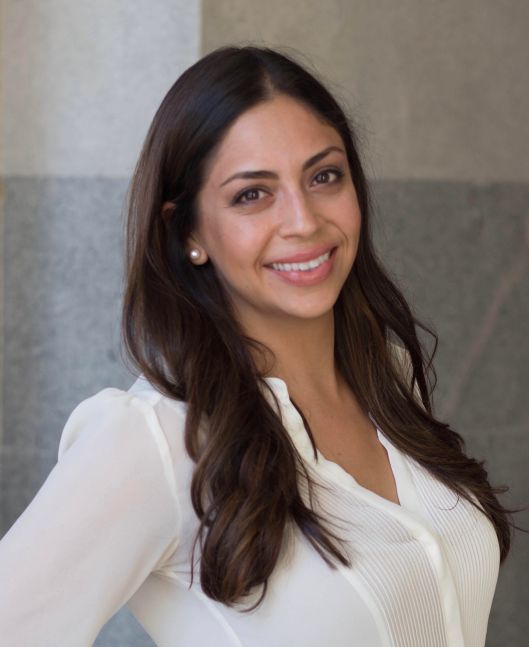 How long have you been a part of Chicas Latinas de Sacramento?

I’ve been a part of Chicas since November 2016.

What’s your favorite aspect of being a Chicas member?

Meeting other women who have a desire to make an impact in the community.

What do you love about Sacramento?

I love midtown – there’s so many restaurants and bars within walking distance. 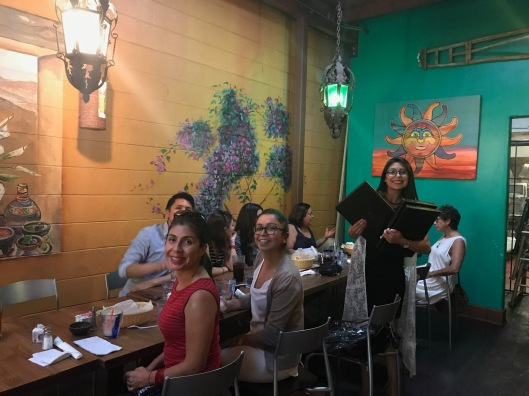 Why did you join Chicas?

I joined Chicas because I had an idea that I wanted to pursue – collecting gently used laptops, refurbishing, and donating them to students who need computers at home. I pitched the idea to Chicas and they supported me and my idea! 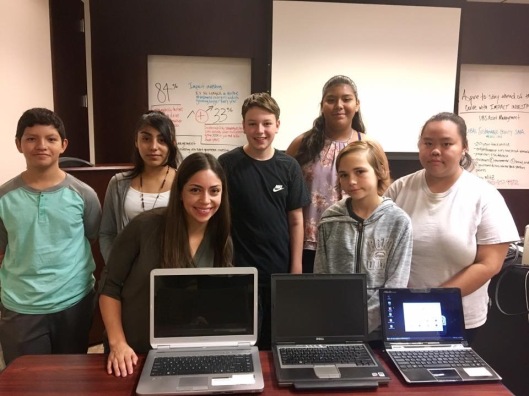 What are your interest and hobbies?

If you could have one superpower, what would it be and how would you use it?

The ability to touch a book and consume all the information in the book. I wish I were a faster reader and this superpower would allow me to read all the books I wanted in an instant!

Name one fun fact about yourself:

I was a co-captain of my salsa team in college.

What or who inspires you?

People who take risks and aren’t afraid to fail.

Where is the best place you’ve traveled and why?

There’s so many places, it’s hard to name one.  I would say Cuba because it was completely different from other places I’ve traveled; Cubans were very friendly and the music was amazing!

*Chicas Latinas Laptop Drive: Bridges the digital divide by supplying pre-owned laptops to students who lack access to computers in the Sacramento region. There were 200 applicants, but only the top eight and most deserving youth received gently used and refurbished laptops. Chicas Latinas de Sacramento aspires to receive more laptop donations from community partners in the near future.